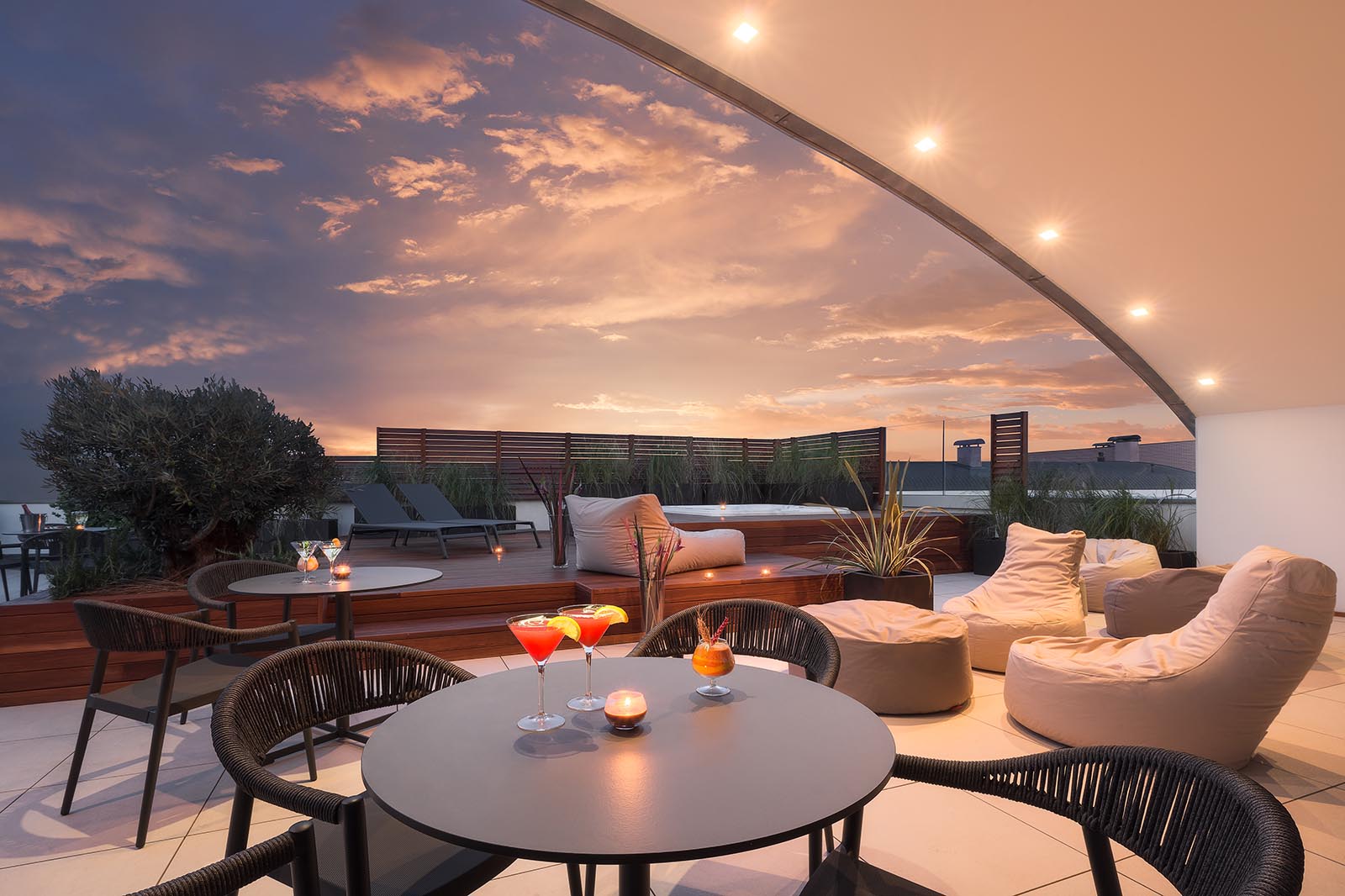 We inform our dear Guests that our restaurant NeroArancio will be closed on Sunday 22th and Sunday 29th of May.

During these days, a Snack Dinner Menu will be available at our Lounge Bar.

The Front Office staff will be happy to help you choose and reserve a table at one of the many excellent restaurants of Bologna!

A lively, multicultural, cosy and open-minded town, Bologna is a strategic place for the exhibition sector, which has been developed and enhanced through the years by establishing Bologna Fiere. Every year, many events repeat and prove to be successful and, in certain sectors, they are to be considered events of global importance.

In hotel one step from the fair
Savhotel is located a 5-minute walk from the Fiera di Bologna.
For those who want to attend one of the many trade fairs, the location allows you to optimize the logistic needs with the comfort of a modern 4-star hotel located in a quiet neighborhood.
Well connected to the city centre, Savhotel is easily reached by car from the motorway or the ring road. For those traveling by train, the Central Station is located just minutes from the hotel.

For all these reasons, Savhotel is an advantageous choice for those who wish to participate in the many fairs organized in Bologna.

Among the many fairs in the calendar of the “Fiera di Bologna” (Bologna Fair District), you can identify the most significant ones which take place year in, year out by the operators of a sector and which visitors consider to be a must-attend appointment to learn the latest news and innovations.
A short list of the special events which are by now considered to be traditional is reported below, where we mention the most important exhibitions of the year in Bologna and the period when they generally take place.

Book in advance with this unmissable offer with 15% discount on daily rate.
Not refundable offer for reservations made at least 4days before arrival.

Includes WIFI, 10% discount at the hotel restaurant, a free drink at the bar

Book in a few steps without inserting credit cards and with maximum flexibility, cancellation is in fact free until 18.00 on the day of arrival. The offer is valid for bookings with check in within 24h!
Book now